The top of the head of human kind is the channel to connecting the God and this is the place of ‘Sahastrar Chkara’ as well.

This chakra is compared with the blazing light of The Sun because with the blessing of this chakra a man not only enlightens just his whole life with divine caliber but he himself becomes unlike the God.

The English name of this sahastrara chakra is cerebral plexus.

The powers within Sahastrara Chakra

Sahastrara Chakra contains incredibly an unparalleled level of memory power. The person with the power of his Sahastrara chakra becomes the wise of past, present and future.

Sahastrara Chakra is the merging place of kundalini power and constructive and destructive power.

Entire brain function is operated through this chakra. With the awakening of this chakra, the brain power of human body is intensified in great level.

Sahastrara chakra has the capacity to remove all the darkness of ignorance from the mind and soul and tune the soul with connection of almighty supreme soul God. 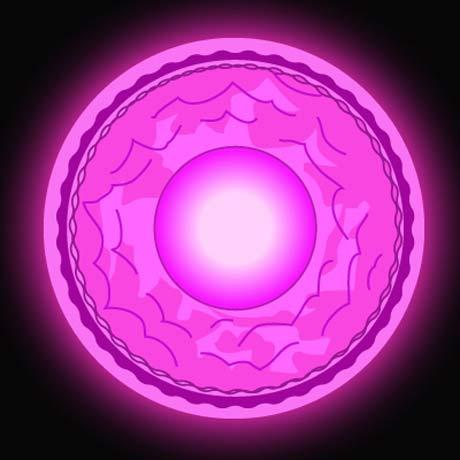 The influence of Sahastrara Chakra

Many sage, seers and savants have discussed the impression of Shahastrar over body in details. The shape of the head of Lord Budhha is also a kind of example of saharara chakra.

The impacts of awakening the Sahastrara chakra on human being

Entire cerebral system of a man, whose sahastrara chakra awakens, shines like hundreds and thousands of suns.

The memory power expands in such a way that a man can say about his own and others previous birth and the future of every human being.

The attachment with worldly matter immediately vanishes and the string to connect with the god is placed.

The falseness transformed into the truth, the darkness into light, the mortality into immortality and unrighteousness into righteousness.

The awakening of the Sahastrara Chakra matters to revelation of Divine Splendor and attainment of Supreme Consciousness.

When this chakra is awakened through righteous practices, the Yogi reaches to the highest level of trance states.