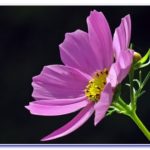 What is the base / root (Muladhar) Chakra?

Place and Shape of Muladhar Muladhar chakra is referred as the backbone chakra for it supports the rest of chakras.

The kundalini which is known as gigantic ‘serpentine fire’ in the science of ‘Tantra Yog’ resides within this muladhar chakra.

The English name of this Muladhar chakra is ‘sacral plexus’.

This Muladhar chakra is the centre point for meeting all the three nerves generally called Ida, pingla and Shusumna.

The exact place of this chakra is beneath the spinal column.

It is generally believed that this chakra is looks like a square where the shining lotus is always blossoming with glorious and divine sparking. Muladhar chakra is the base of all sexual energies.

The muladhar chakra has enough potential to generate equal caliber for each soul.

The petals manifest the same goal that each creature of the world has equal chances to blossom similarly with others. 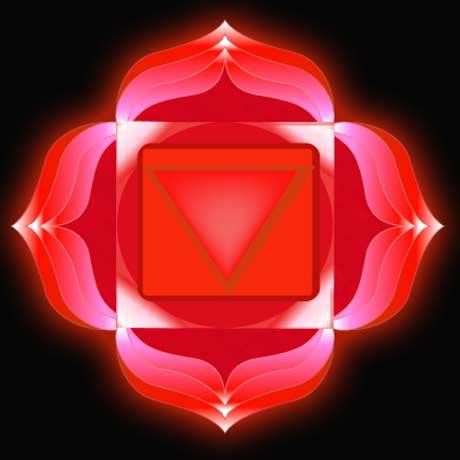 As this foundation chakra awakened, the kundalini which normally sleeps rounded along with this chakra, started to go upward.

The energy which naturally or in the absence of light of this chakra flowing downside, is obscured and becomes upward after the chakra is awakened.

When this chakra is enlightened, the wasting energy is stored and ultimately the energy is turned into ojas.

As this chakra’s working organ is anus and its location is attached with sexual organs, the entire sexual powers are stored.

When this Muladhar chakra is awakened, the man becomes the king of the world. He gets impressive eloquence power.

His voice becomes the voice of thousands. His head shines as like a sun. He controls the sense of smell and sense of sex.

He gets control over each and everything.

Some specific pranayama, the special meditation are exercised to pinch the kundalini and this kundalinini with Muladhar is aroused.